What is Extreme Poverty?

It is an important question, and the numbers are staggering. 2.8 billion people live on less than $2/day (USD), and roughly 1.2 billion people live on less than $1.25/day (USD)--the definition of \"extreme global poverty.\"
Consider the following:
Water
3.4 million people die every year from water related diseases around the world, and roughly 768 million people do not have access to clean water.
Health
Around 35 million people are living with AIDS today. 67% of them are living in Sub-Saharan Africa. Malaria deaths occur in 17 countries, 80% of which are children under the age of five.
Education
In 2012, 58 million children of primary school age were out of school. More than half of them are in sub-Saharan Africa and a further one fifth in South and West Asia.
Women
A woman dies every two minutes due to complications during pregnancy and childbirth. Only 1/2 of women in developing regions receive recommended medical attention.
Human Trafficking
Worldwide, it\'s estimated that 29.8 million people are enslaved.
Agriculture & hunger
Malnutrition is the underlying cause of death for at least 3 million children under the age of 5 per year. Statistics are from the World Bank . 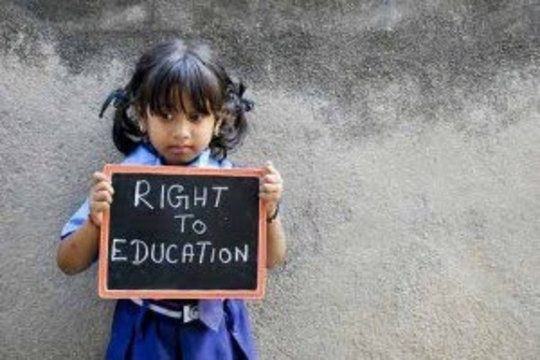